Brentwood Council - What are you playing at?

Firstly I must apologise to all my crafty followers who have probably clicked my latest post hoping to find a new crocet pattern or similar.  I'm afriad this post is totally off topic, but was the only way I could think of documnenting my disgust at my local councils recent 'maintenance work' in the area where I live.  So feel free to shut down, I promise to be back next time with something more interesting!

Secondly I wold like to point out that this is not a dig at 'Council tenants' I live in an area which is 50/50 council and private and we all live in properties that are leasehold to Brentwood Council.  I do mention in this blog which properties are council and which ones are private, but purely so that the readers can try to understand (if thats possible) the councils thinking on these current works.  I get on well with all of my neighbours and this is not a personal attack on any one of them.

So I shall start by showing you this picture.  This is my front gate.  It leads up a shared pathway to the two front doors, one is mine (private) and one is my neighbours (council).  This gate belongs to the council, was installed by the council before I moved in, (so over 10 years ago) and is the councils  responsibility. 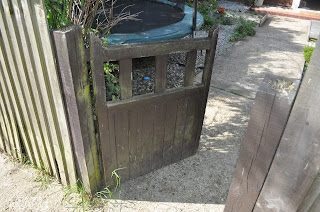 During the winter we had some very high winds and the gate blew back on itself, breaking the latch and working the supporting post loose in the ground.  We have tried to fix the latch but no amount of screw will stay in the rotten wood and the post is so loose and wobbly that it can be simply pushed over.  We called the council over 3 months ago to report it and was told it would be looked into.  After no response I chased the council and I was told a surveyor would be round shortly and it would be before the summer holidays, that was the last I heard. 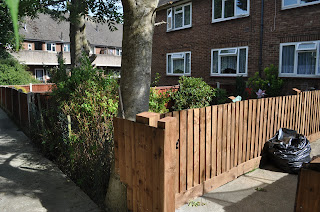 Last month some workmen started work in my opposite neighbours garden (private).  They were replacing the fence (I might add there was absolutely nothing wrong with the original) alongside their garden path.  Being nosey I asked the workman if he was doing a private job and was shocked to find he was a council contractor.  I asked him if he was going to be doing more work in the area too and if so if he had on his list my gate.  He did not, but he did offer to ask the council if he could do it.  The next day he started work on my other opposite neighbours garden (council).  She had fencing place round all three sides of her property and a nice new gate added. 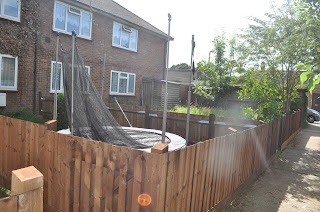 The nice workmen came back to me and told me the council had said no to my gate as it was not on the current scheme of works.  I called the council at this point suggesting to them that  as there was a workman here fitting gates and fences, would it not be more cost effective to get him to do it now rather than later?  They sent down a surveyor to look at it.  The surveyor told me that this particular gate could not be fixed under this scheme of works as it came from a different budget and a different contractor needed to do it.  RIDICULOUS!

So the workman continued to fix fences on my next door neighbours property (council) and the opposite end neighbour (private).  It was starting to look nice and I certainly approved of how it was beginning to look even if I was not getting my gate.  We are hoping to sell our house soon and the old chicken wire was messy and dangerous. 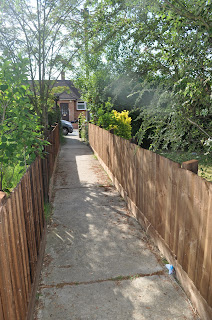 But then........... They stopped! The end piece of land which is derelict and overgrown and which we have complained to the council about so many times I have lost track belongs to my next door neighbour.  She also has a nice big garden area adjacent to it which she attempts to maintain with the help of a council Gardner who appears as and when he fees like it.(He has not felt like it this summer).  It would appear as the garden is not used or for some other unknown reason the workmen did not see fit to replacing this piece of fence, so it remains broken and dangerous.  An eyesore to anyone walking up the pathway and at eye level to both of my children. 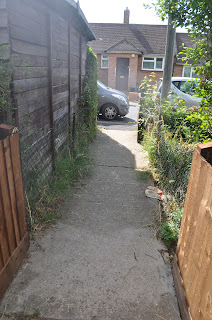 The wire fence opposite this has also been left.  I can only assume that as there is a shed in the way they decided a fence was not required, well if that is the case at least remove the chicken wire.  As you can see some poor cat has lost his collar on the fence this week, how long before my kids take their eyes out? 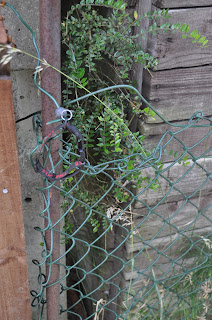 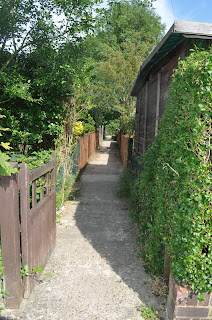 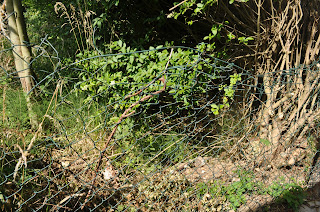 We are also left with a growing number of black bin bags left by a neighbour who has cleared their garden to make way for the new fences but did not use the correct green bags.  Obviously the council have not taken the waste but the tenants who have left it there are sticking to their guns and not removing it either.  I expect nobody will win and doubtless muggings here will end up removing it when the time comes to market our property as it remains an eyesore and has done for nearly 4 weeks now. 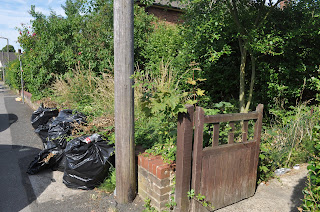 My question about this crazy situation is who is paying for all this work?  As leaseholders we pay a service charge and maintenance fee, I'm assuming it is coming out of that?  Well then I am a bit miffed to be paying out for fences that are not in need of repair on private tenants houses when there are council tenants and myself who have broken gates and fences that are in need of repair.  I wouldn't mind quiet so much if you at least did the job properly and replaced all of the broken and damaged chicken wire fence. or completed the job.  This is my opposite neighbours front facing fence which has been left lik this even though they have a brand spanking new path lining fence! 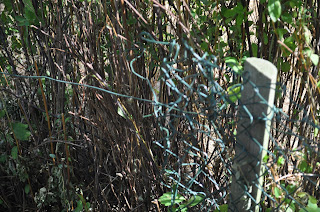 The workmen have now started replacing all the low walls in the area.  Other than a few chips from them, there was nothing wrong with the old ones, they served no real purpose other than divisions and were not dangerous or wobbly, but I suppose the council have an excess of bricks they needed to use.  I wonder if they will see fit to do my side of the road or will they leave that half finished too? 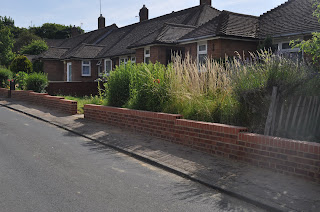 Oh and an update on the gate...............after involving my local councillor I have been told I can have my gate repaired but I have to wait 6 weeks!  Just long enough for my childrens summer holidays to be totally spoilt by not being able to play safely in their own garden.  My son is sensible and can be trusted not to leave the garden, but you cannot expect that from a feisty 2 year old. But apparently it's not a priority according to the council, whilst replacing perfectly good fences and walls is. 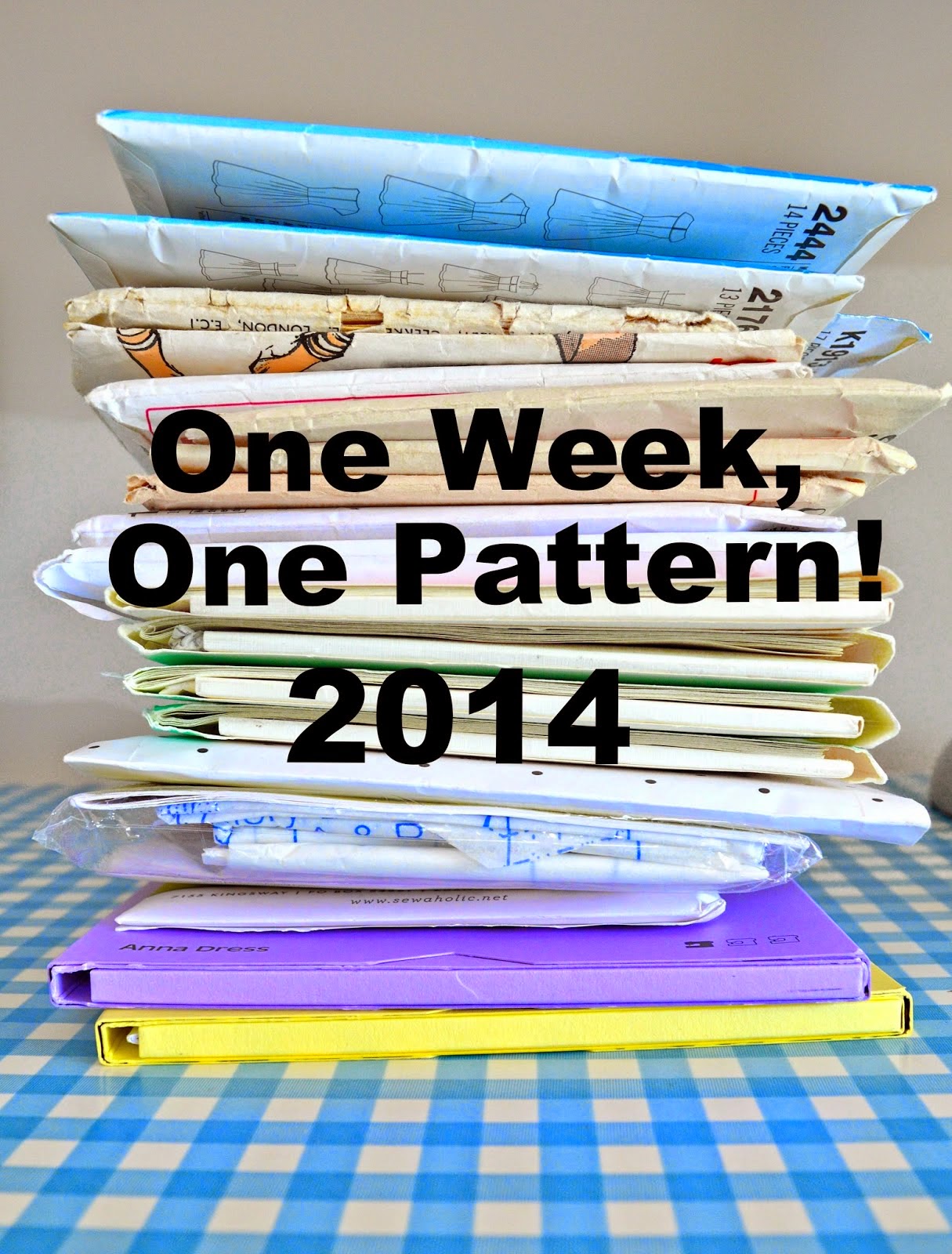 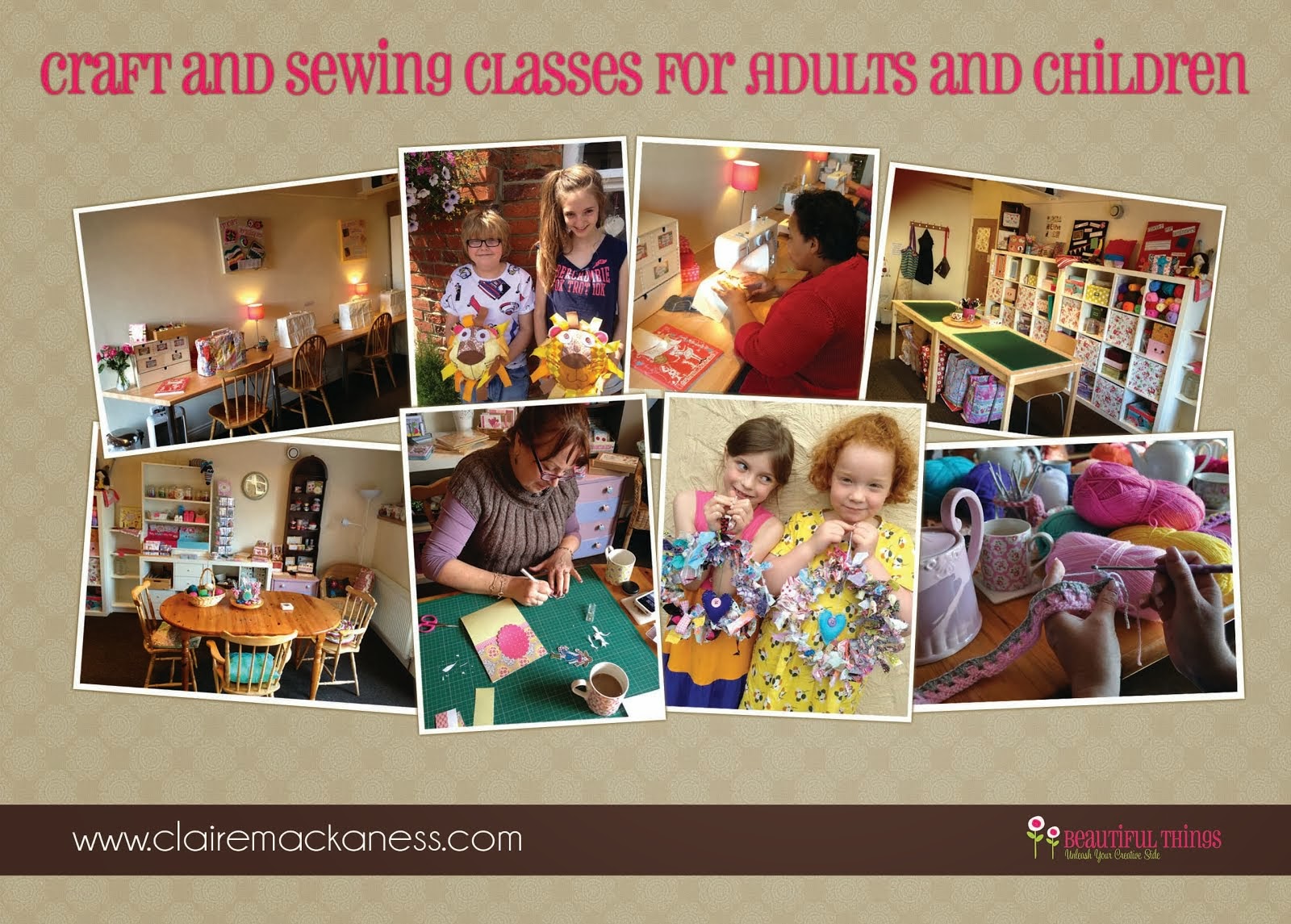